Are Tarantulas in the Fall Dangerous? 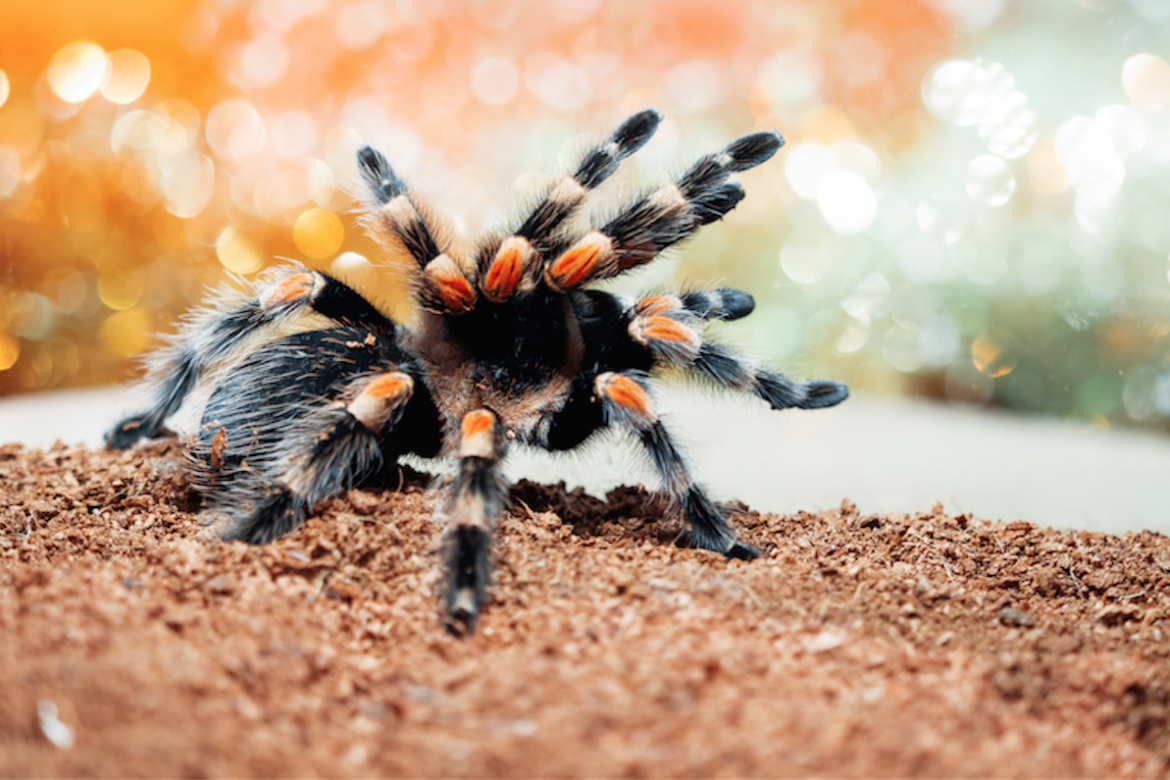 The warm fall days of October mean tarantulas come out in droves.  And because tarantulas carry an aura of fear, due to their size, myths and misinformation, it is easy to understand why people react when they cross paths with one of these colorful, hairy, spiders.  Tarantulas are plentiful throughout Contra Costa county. However, it is not until mating season when they make their presence known. Here is information you need to know about tarantulas that will allow you to decide if working with a pest management company is necessary.

A Bit About Tarantulas 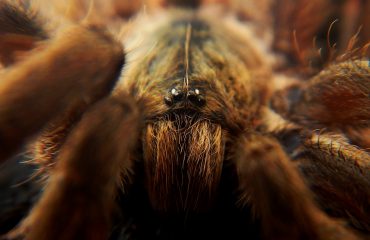 There are a wide variety of tarantulas.  However, regardless of the variety, they are the largest arachnid on the planet.  In general, they can all be defined by the fact they are covered in hair, are quite big and are typically black and brown. Like all spiders, they have eight legs and eight eyes and an exceptionally strong exoskeleton.  They also have fangs, which allow them to hunt effectively.

Taratunas tend to live in more desert-like areas, however, do not be surprised if they wander into your home during mating season. They live in burrows and hunt for prey – unlike other spiders who wait for their prey to fly into a web.  They tend to hunt at night and stay in their burrows during the day, again, with the exception of mating season.

Do Tarantulas Bite?  Are they dangerous? 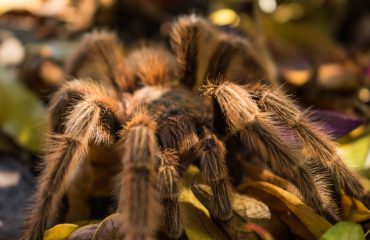 The simple answer is that yes, tarantulas bite.  In fact, most spiders bite when they are hunting their prey.  This is how they can inject venom into their prey to be able to paralyze it and eat. However, tarantulas rarely bite humans.  Although the spiders are large and intimidating, they are not hunting humans. This means they have no reason to want to bite people.  In fact, the chances of a human being bitten and poisoned by tarantula venom are extremely rare. Tarantulas, particularly those that are found in California, are not aggressive and prefer to remain in hiding and run away from people rather than confront them.  In short, tarantulas are not dangerous, however, they also are not friendly. 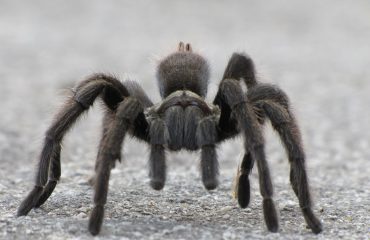 How Do You Handle a Tarantula?

In general, tarantulas should not be handled.   Even people who choose to keep these spiders as pets should not handle them.  Tarantulas do not like to be handled and cannot differentiate their owner and will see their handler as a threat.  If you are exposed to a tarantula in your home, the best way to handle it is to move it without actually touching it. This means scoop the spider with a spoon and deposit it gently into a container. You can then move the container and release the spider into a more appropriate environment.

When is it Time to Call A Professional?

If you continue to find tarantulas in your home or office, or there are too many for you to reasonably remove and replace on your own, it may be time to call a local pest management company.  A specialist will be able to deal with the spiders and relieve you from having to handle them at all. They also will be able to move the spiders and keep them safe from harm. For a free consultation or tips on how to deal with this seasonally relevant spider, reach out to our team at Aantex. You can schedule an appointment online, or call us toll-free at 1-00-471-5555.

If you believe you may have been in contact with Bed Bugs, we’re here to help! AANTEX Pest Control offers a variety of free inspections and services the entire Bay Area. 1-800-471-5555

Look Out For Fall and Winter Pests