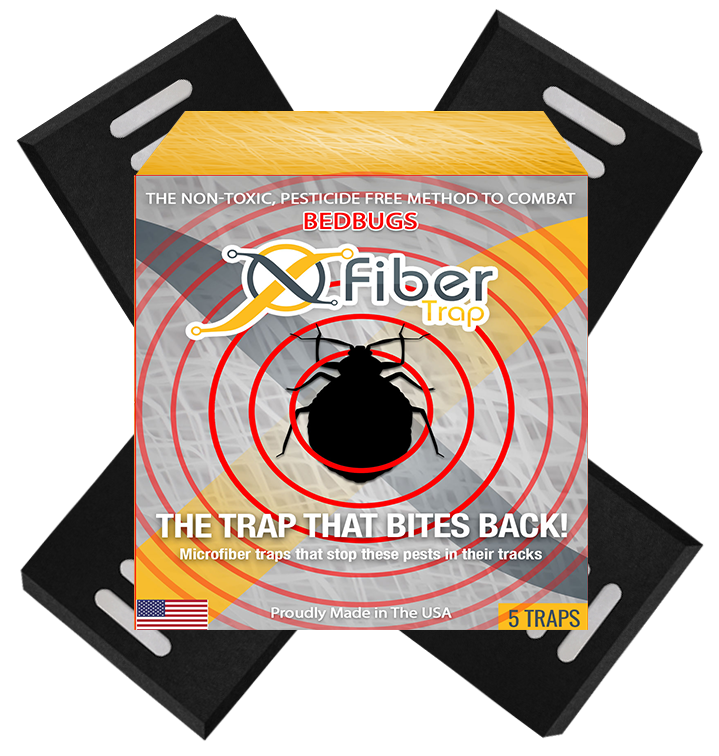 The Article Below was posted on PCT Online

Fibertrap, a micro-technology company headquartered in Holbrook, N.Y., has introduced a new bed bug trap. Fibertrap uses microfiber trapping technology to attack bed bugs’ physical traits and prevent the insect from evolving away the weakness the trap exploits.The device measures 3 inches by 2½ inches by ¾ inch and employs specific lures, appealing to three of the five senses and inviting bed bugs to march into their microfiber traps. As bed bugs’ legs come in contact with the cloud of microfiber, specifically tailored loop structures entangle their legs, making them struggle and die of exhaustion, according to the manufacturer. Each of the five traps has an adhesive backing, making it possible to catch bed bugs in favored hiding places.

The product has been in development for seven years and was the brainchild of the late Glen Nelson, CEO and founder of the Matrix Realty Group, after a recurring bed bug issue plagued a New Jersey apartment building. Nelson and his team conceived of the product and then leveraged experts in the fields of materials science and entomology to craft their product and perfect the microtechnology. Using electro-spinning technology, the fibers were created according to Fibertrap specifications and after many tests, proved effective in trapping the insect, the company reports.

Dr. Shan ‘Harry’ He, vice president and chief scientist at Fibertrap, explained, “We specifically designed the mechanical strength of the fiber network such that it can entangle the bed bug legs without breaking or flowing. Without the ability to move, they struggle and eventually die of exhaustion.”

In addition, the product is made almost entirely of recyclable materials and contains no harmful chemicals, making it safe for use around children and pets, according to the manufacturer. 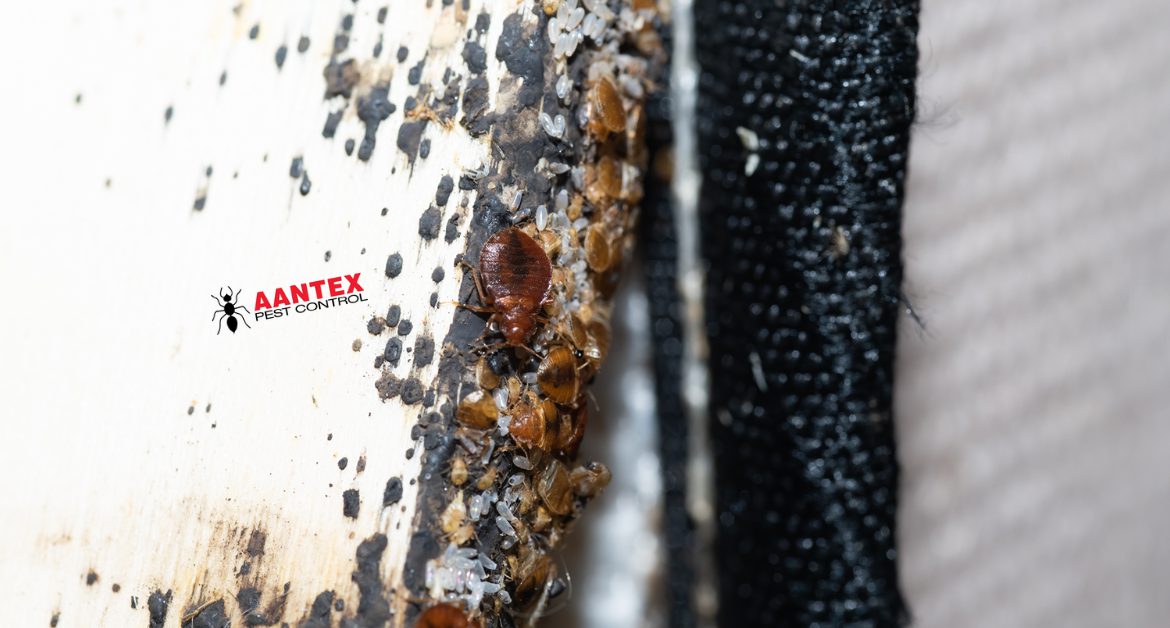 Our company strives to provide relief to those living with stress, agony and insomnia due to bedbug infestations. The founders of this company were determined to create a product that actually works because they were experiencing severe problems with bedbugs themselves. Co-founder, Glen Nelson, owned an apartment building that had become overrun with these pests; after spending over $100,000 in fumigation and chemical techniques to eradicate them, they still had not been defeated. One tenant tried to remedy the problem herself by pouring alcohol on the mattress; In a very sad and unfortunate turn of events, the tenant lit a cigarette which ignited a fire that spread and took the lives of innocent people. Devastated at what had occurred, Nelson engaged a team of seasoned professional researchers and product developers to find a cure for the bedbug epidemic. Together, they created the one-of-a-kind nanofiber that we employ today. It is our mission to provide relief to those suffering due to these pests and work towards the further advancement of our traps to control and abate other insects that plague everyday life.

Fibertrap can be used to detect bedbug infestation. If you have detected bedbugs and wish to resolve the infestation yourself, here are steps on how to rid of bedbugs.  Reach out at any time for assistance or questions about pest conttrol.

Call our Brentwood office at 925-240-5100 to schedule your pest control consult today.